(By Phoebe Weston – The Guardian – July 8, 2022) – More than 200,000 victims of Brazil’s worst environmental disaster will have their case heard in a UK court, making it the largest group claim in English legal history.

The lawsuit is against the Anglo-Australian mining company BHP – one of the biggest companies in the world – for their involvement in the collapse of the Mariana dam in 2015, which released toxic mining waste down 400 miles (640km) of waterways along the Doce River. Claimants are seeking at least £5bn ($6bn) in compensation.

The court of appeal released a 107-page judgment on Friday that BHP, which had its headquarters in England at the time of the dam’s collapse, would have to account for its role in the disaster. This follows an earlier ruling that said English courts would not hear the case.

The judgment said compensation being paid in Brazil did not seem adequate. It stated: “The vast majority of claimants who have recovered damages have only received very modest sums in respect of moral damages for interruption to their water supply … The claimants should be permitted now to proceed with the claims in the action.”

When the Fundão tailings dam in the Brazilian state of Minas Gerais burst, it released 40m cubic metres of toxic mining waste, killing 19 people, burying villages, making thousands homeless and affecting the livelihoods of hundreds of thousands more. The claimants, including representatives of Krenak Indigenous communities, are being represented by the London-based international law firm PGMBM. There are also 530 businesses, 25 municipalities and six religious organisations being represented.

PGMBM filed the lawsuit in England in 2018. In July last year it reopened the case after an earlier ruling by the high court denied jurisdiction for English courts to hear the case. The court of appeal re-examined the ruling during a five-day hearing this April, releasing its verdict on Friday.

Tom Goodhead, PGMBM’s global managing partner, said: “This is a huge step forward in not only securing justice for our clients but also sending a wider message to large multinational businesses that they cannot run major operations in countries around the world – and then hide behind their subsidiaries when things go wrong.”

Jonathan Knowles, a Yorkshireman who lost his home and livelihood in Brazil as a result of the dam collapse, said: “It is hard to put into words what the success of this case means to the victims of the disaster. We, along with so many others, lost our entire lives – the way we lived, the way we earned money, the way we ate and drank.”

In Brazil, BHP, along with the Brazilian iron-ore mining company Vale, and Samarco, the joint venture company responsible for managing the Fundão tailings dam, established the Renova Foundation, which aims to provide compensation for individuals and some small businesses for loss and damages, as well as mitigating the environmental impacts of the disaster. According to a BHP spokesperson, by the end of this year about $5.6bn (£4.7bn) will have been spent in Brazil on fixing the damage, including compensation programmes.

A BHP spokesperson said: “We will review the judgment and consider our next steps, which may include an application for permission to appeal to the supreme court. We will continue to defend the action, which we believe remains unnecessary as it duplicates matters already covered by the existing and ongoing work of the Renova Foundation under the supervision of the Brazilian courts and legal proceedings in Brazil.” 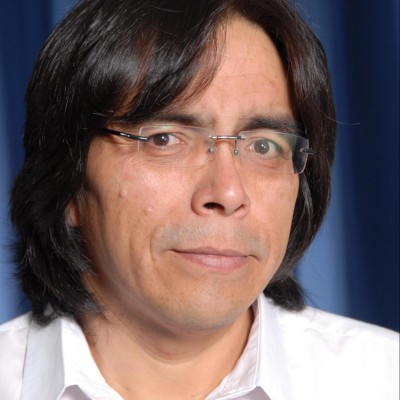 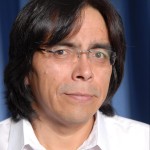